Home Business A Game for Two: A Look Into Russia’s Draft Response to US... 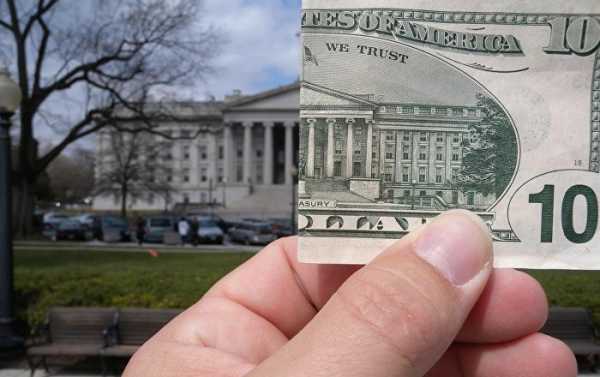 After the US imposed a fresh round of sanctions against Russia over the latter’s alleged “malign” activity in the world, Moscow now ponders on how to return the favor.

The Russian parliament is expected to review a recently proposed draft law brought forward by a group of MPs in response to economic sanctions imposed by the United States, with hearings scheduled to take place on April 16.

The proposed punitive measures include restrictions on imports from the United States, like alcohol, tobacco, drugs and agricultural produce; barring certain US citizens from entering Russia; imposing restrictions on employment opportunities for US nationals and/or residents of other countries; suspending or terminating international cooperation between US and Russian companies involved in nuclear power production, aircraft manufacturing and rocket engine building; and raising the price for air navigation services for US aircraft.

These counter sanctions may be implemented by the government at the president’s order and revoked following a similar procedure.

On April 6, the US Treasury Department added 38 Russian entrepreneurs, senior officials and companies to its sanctions list in response to what it described as Russia’s “malign activity” around the world. The Russian officials listed include Interior Minister Vladimir Kolokoltsev, Security Council Secretary Nikolai Patrushev and entrepreneurs Oleg Deripaska, Suleyman Kerimov and Gazprom CEO Alexey Miller.

The Russian Foreign Ministry warned that this act will not go unanswered and advised Washington to “get rid of the illusions” about being able to speak to Moscow using a “language of sanctions.”

Sen. Lisa Murkowski on Kavanaugh: this is about whether we should...