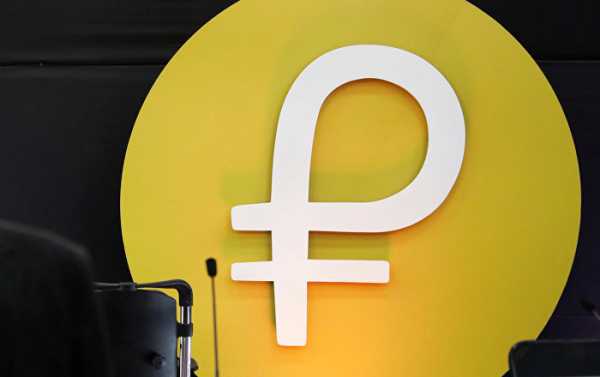 According to Maduro, investors from 127 countries have requested the purchase of the Venezuelan oil-backed cryptocurrency petro.

“Petro is the future of Venezuela and the world. This cryptocurrency is linked to the future of economy, production and finances in the region,” Maduro said during his speech at the ceremony in Caracas.

The Venezuelan President has also clarified that 87,200 users in total have requested the purchase of el petro, out of which 3,520 were enterprises, while 83,760 were individuals. Some of those numerous requests were from Australia, Germany, Belarus, Brazil, Cuba, Spain as well as the US, France, Saudi Arabia, etc.

On February 21, Venezuela formally launched the petro, with the token receiving $735 million on the very first day of its pre-sale. Earlier, Nicolas Maduro had expressed hopes that the new cryptocurrency would turn into an alternative to the national currency, the bolivar, which has dramatically lost its value due to years of economic crisis.

Against the Odds: China Expanded Quotas For Rare-Earth Metals