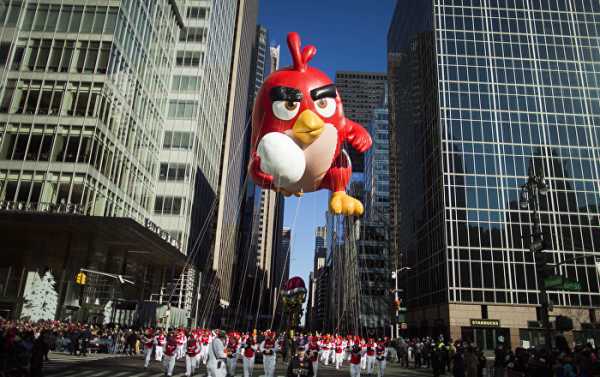 Rovio Entertainment, a Finnish developer of video games, behind the extremely popular Angry Birds, has experienced the most dramatic loss of its market value since its initial public offering in September 2017.

Shares in Rovio Entertainment have dropped by more than 45 percent, with investors and shareholders selling off stock after executives forecast that the revenue from 2018 sales would be lower than expected.

The selloff comes three months after Rovio had reported “hugely disappointing” earnings, sending  shares down more than 20 percent. Revenue will decline this year, with adjusted profit being merely 9 percent to 11 percent of sales, the company announced ahead of an annual statement expected on March 2.

Angry Birds was the company’s biggest success, which it failed to repeat in its efforts to develop other games. Last quarter’s income from the plush toys inspired by the game fell by more than 50 percent.

Why Buddhism is true

What to Stream This Weekend: Věra Chytilová’s “Something Different,” a Rediscovered...

These are the Trump voters who believe in universal health care