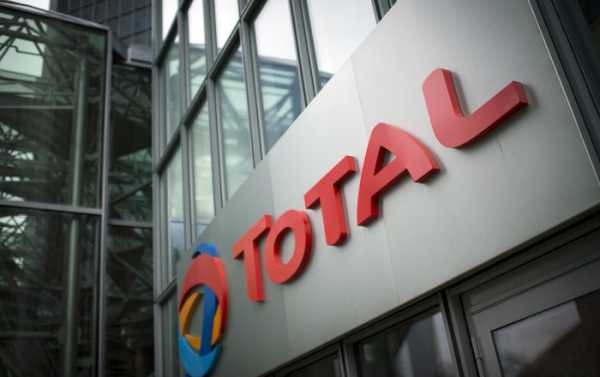 Iran has reportedly signed an oil contract with a British company, just as French oil and gas heavyweight Total announced its decision to abandon the Iranian South Pars project due to impending US anti-Tehran sanctions unless the US Treasury issues a waiver that would grant the giant company immunity.

The National Iranian South Oil Company (NISOC) has inked a so-called heads of agreement with the London-based Pergas to develop the Keranj oilfield in the Khuzestan province, the oil ministry’s news agency SHANA reported. The project is expected to require $1 billion in investment to produce 200,000 barrels of crude oil per day, as the international consortium will seek to produce 655 million barrels of oil from the field over the next decade.

The announcement came on the same day as French Total stated it would leave a multibillion-dollar project in the Islamic Republic if the US Treasury doesn’t issue a sanctions waiver. Last year the French oil giant sealed a $5 billion deal with National Iranian Oil Company and China National Petroleum Corporation on developing the South Pars offshore natural gas field in Iran, but in light of US President Donald Trump’s decision, the 20-year life of the contract is at risk.

Total is being financed by French banks, which implies that these institutions would be sanctioned unless Paris cut its oil imports and pulls the company out of the project. The company said on Wednesday it “cannot afford to be exposed to any secondary sanction.”

British Pergas, in turn, seems to do little business in the United States, which potentially boosts its freedom to operate in Tehran.

On May 8, President Donald Trump announced that he was unilaterally pulling the US out of the Iran nuclear deal and preparing to re-impose sanctions against the country. European nations are currently looking into options to shield their companies from secondary sanctions, such as introducing the 1996 “blocking statute” that they used to preserve trade relations with Cuba.