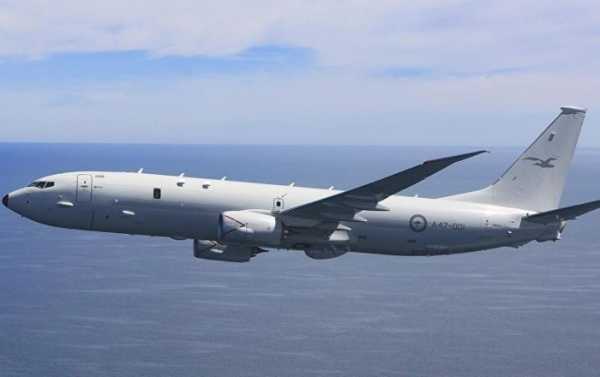 “We do have P-8A surveillance aircraft that is going to be working in the region to monitor compliance with sanctions,” the Australian leader said.

A spokesperson for the Australian military confirmed to reporters Monday that the surveillance plane was en route to Japan. There is no time limit for how long the P-8 will remain deployed in the region.

“The deployment will be reviewed as required,” the spokesman told Business Insider on Monday, noting that the deployment was “part of our collaboration with our partners in the exercise to enforce those UN sanctions.”

North Korea’s exports of coal, iron and seafood and imports of crude oil are currently severely restricted by UN sanctions over its nuclear weapons program.

“What has been occurring is that sanctions have been evaded by transferring materials from ship-to-ship and so obviously being able to surveil — to add to the surveillance of the area — enables that to be identified,” Turnbull said, adding that after identifying maligned actors, “those who are party to that should be held responsible and brought to account.”

According to the US-based Council on Foreign Relations, enforcing the sanctions has been one of the biggest challenges in punishing Pyongyang’s pocketbook.

UK Man Imprisoned for 6 Months for Stealing Equipment From an...

What has gone wrong for on-loan Liverpool forward Divock Origi at...