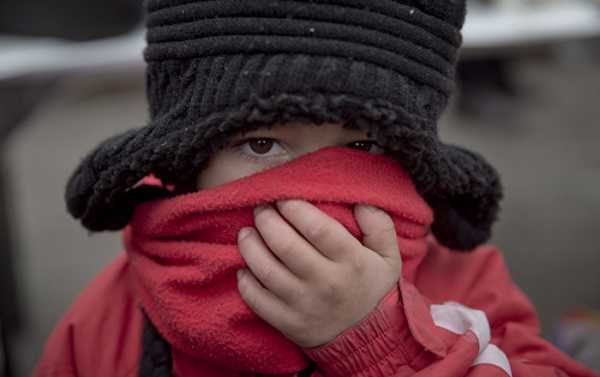 The fallout from the poisoning of former Russian spy Sergei Skripal and his daughter in Salisbury continues to dominate Britain’s mainstream media while the UK government’s Spring Statement falls off the radar.

The British government’s Chancellor of the Exchequer addressed parliament on Tuesday 13 March but much of what he said went unnoticed, which included taxing transactions carried out online. People using e-commerce sites for example, eBay, could be taxed on what they trade on the Internet.

Phillip Hammond used his Spring Statement to call on Internet companies operating in the ‘gig economy’ ensure users pay tax. For example, eBay, ‘the world’s online marketplace’ where users buy and sell new and second hand items could become a revenue stream for HMRC keen on taxing people on what they trade online.

“Some people who earn money from using these platforms may never have earned money without an employer to act as an intermediary between them and HMRC before, and can find it difficult to understand and meet their tax obligations,” Phillip Hammond said.

Hammond also called for more scrutiny in how Google and Facebook pay tax, suggesting revenues rather than profits should be taxed. To date, the multinational tech giants channel sales through Ireland and Luxembourg to avoid paying what they should in UK taxes.

​Hammond remained upbeat about the British economy, saying it had reached a turning point. However Paul Johnson director of the Institute of Fiscal studies told the BBC that “nothing much” had changed and that the UK growth outlook was “the worst in the G20.”

“The reality of the economic and fiscal challenges facing us ought to be at the very top of the news agenda. And I mean the reality, not the spin and bluster of politicians on all sides pretending there are easy solutions.”

Free school meals for children aged seven and above whose parents claim income support will be scrapped.From April 1, the children from the poorest families will no longer be eligible if their parents earn more than £7,400 a year (US$10,300).

The Children’s Society has said its a “huge step backwards” and means “one million children in poverty who could benefit now won’t.”