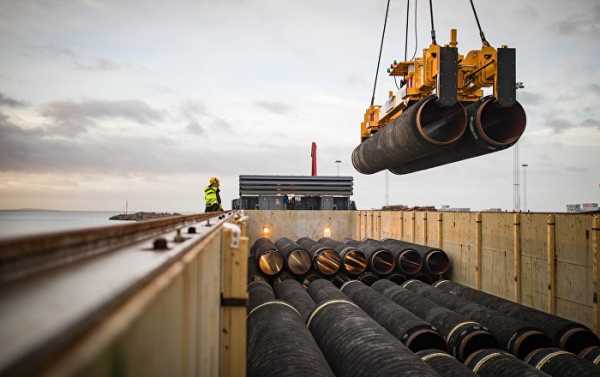 The news comes after Finland granted the second permit for construction of the pipeline in the country’s EEZ last week.

Some 87 different war-time munitions on the route of the Nord Stream 2 pipeline will be neutralized before the beginning of the construction works, Finnish newspaper Kymen Sanomat reported, referring to the Finnish Senior Environmental Inspector, Piia Nieminen.

“War-time shells that are found on the route of the future gas pipeline — and there are 87 of them- will be neutralized before the work starts,” Nieminen was quoted by the newspaper as saying.

“Other objects on the seabed, including archaeological finds, as well as cables and pipes, will be protected or circumvented during the construction,” she added.

The statement came after the Regional Administrative Office of Southern Finland granted the final permission for the construction of two pipelines under the framework of the Nord Stream 2 project in the Finnish Exclusive Economic Zone on April 12.

Preparatory works ahead of the gas pipeline’s construction are expected to begin this spring. The pipeline is set to be launched by the end of 2019.

The metapolitics of Medicare-for-all