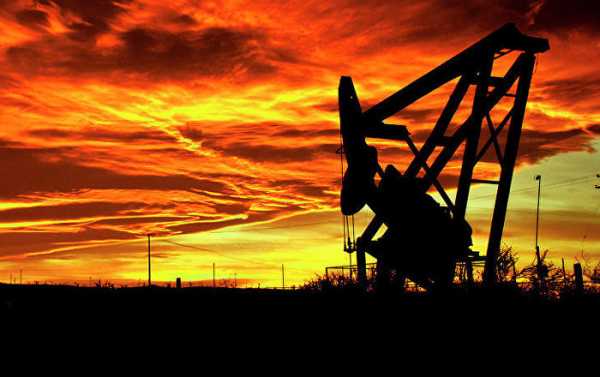 Bank of America Corp said Brent futures, trading as high as $78 on Thursday, are expected to reach $90 in the second quarter of 2019, depending on geopolitical developments and other factors, with a risk it could hit as much as $100 per barrel.

“There is also a risk of $100/bbl, as our forward balances embed OPEC “tapering” and no major drop in Iranian crude exports,” Francisco Blanch, commodity and derivative strategist at the bank said in a report published Wednesday.

“Looking into the next 18 months, we expect global oil supply to demand balances to tighten driven by the ongoing collapse in Venezuelan output. In addition, there are downside risks to Iranian crude oil exports. Plus we see a high likelihood of OPEC working with Russia in 2019 to set a floor on oil prices,” analysts wrote.

Barclays Bank plc has concurred with Bank of America’s assessment, stressing that oil prices could react to the US withdrawal from the Iran deal, as well as to the pending election in Venezuela, which have “clearly added to the uncertainties.”

While Bank of America has become the first Wall Street bank to suggest a return to $100 a barrel, Goldman Sachs Group Inc. has predicted that Brent futures could reach $82.50 a barrel by summer, but expects oil to subside again in 2019.

The Summer of Coupon Carl, Permit Patty, and the Videos that...

Young Manchester United side slump to defeat in freezing Astana