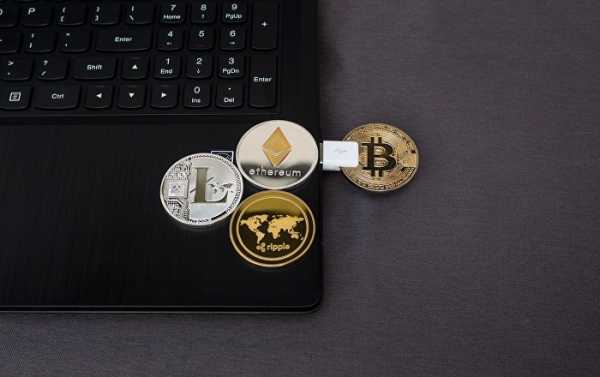 The Bank of Korea has expressed its interest in introducing a Central Bank Digital Currency (CBDC) and is currently exploring the possibility.

In a statement on Wednesday, the Bank of Korea confirmed that it has started studying cryptocurrencies and is set to announce its recommendations regarding them, including a plan to possibly issue a CBDC, within the first half of the year, the Korea Times reported.

“A taskforce has been studying the possibility of issuing a CBDC and how digital currencies will influence the country’s overall financial sector since January. We will announce updates on this issue by the end of June”, the bank stated.

The monetary authority emphasized that it was currently too soon to elaborate on whether it would issue CBDC, but said it was keeping an eye on related developments worldwide.

There are worries that a digital currency could destabilize traditional lenders if offered suddenly and widely.

Recently, the Bank of Korea also made an announcement wherein the central bank confirmed it was contemplating blockchain use cases and cryptocurrencies for its ‘cash-free’ society pilot.

Moving to a cashless society could cut costs up to 1.1 percent of Korea’s GDP, according to analyst Kwak Hyun-soo at Shinhan Investment Corp.

“It can open the underground economy, and thus enhance equivalence in taxation. The shoebox full of 50,000 won banknotes that you see in movies will disappear in reality,” the expert said, as cited by CNN.

Hong Kong Disneyland, Ocean Park to Close from Sunday Due to...

A definitive ranking of each Premier League champion’s trophy ribbons

International team still have the edge in Presidents Cup