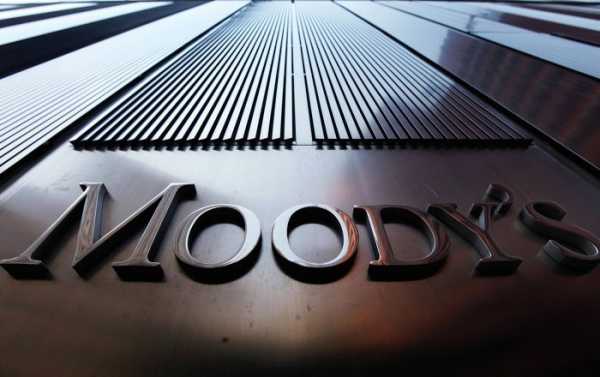 New Delhi (Sputnik): Moody’s Investors Service – one of the three main global credit rating agencies – has upgraded the outlook for the Pakistani economy weeks after it took a contrary view of the Indian economy and downgraded the credit outlook to negative based on weakening macro-economic data.

In a big relief to Imran Khan’s government, investors may take a positive view towards the ailing Pakistani economy, as Moody’s Investors Service has changed country’s credit rating outlook from negative to stable.

This is a big positive for Pakistan, as the decision may improve the foreign currency inflows into the country.

The announcement pushed Pakistan’s stock market above 40,000 points, which is highest after a gap of 10 months.

Earlier, on 7 November, Moody’s made a surprise announcement by trimming its rating outlook for India to “negative” from “stable”, citing increasing concerns that Asia’s third largest economy will grow at a slower pace than in the past.

Justifying the rating, Moody’s said the cut in the outlook “reflected government and policy ineffectiveness in addressing economic weakness, which has led to an increase in debt burden”.

India’s economic growth plummeted to 4.5% in the second quarter (July-September 2019), which is lowest in 26 months.