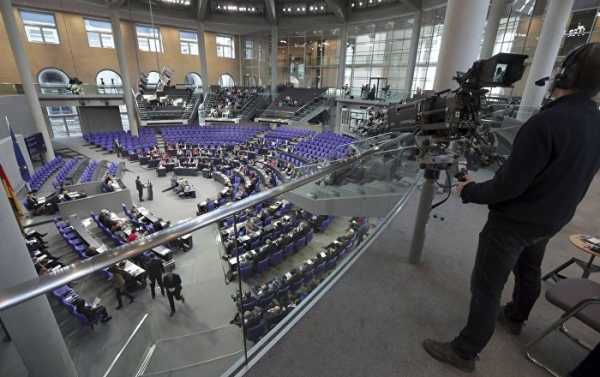 Germany has confirmed a cash surplus and GDP growth for 2017, in spite of political infighting and economic threats to the country, including an ongoing immigration crisis.

The country’s statistics office noted that the nation documented in 2017 the highest annual surplus since the two Germany’s were reunited in 1990 after the fall of the Soviet Union. The figures are said to be tied to record-low unemployment as well as low interest rates, according to Newsweek.com.

Berlin noted a budget surplus of about $45 billion for 2017, according to a Friday report released by the National Statistics Office.

Officials with the National Statistics Office noted that the German economy grew 0.6 percent in the fourth quarter of 2017, primarily due to a 2.7-percent increase in exports, cited by Newsweek.

The German economy was noted to have expanded 2.2 percent in 2017, the highest figure since 2011.

Could a pill help with peanut allergies?