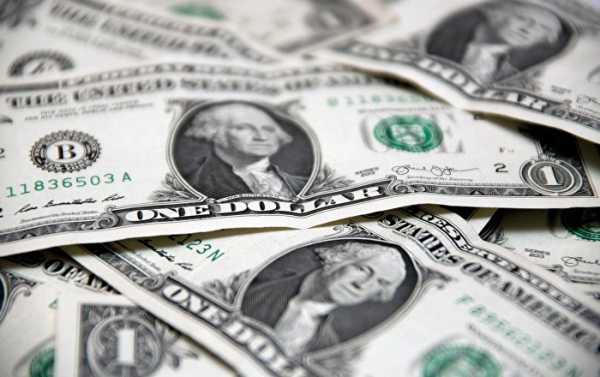 With about 64 percent of the globe’s foreign exchange reserves currently denominated in dollars, conditions for buying the euro have reportedly started to show signs of improving.

The world’s largest central banks are considering reducing their dollar reserves, and turning to the euro in light of increasing US protectionism, according to Bloomberg.

“With US protectionism on the rise, a number of Wall Street strategists say the case for the euro has rarely been better,” the news agency reported.

Bloomberg also cited Wall Street’s top-ranked currency strategist Jens Nordvig as saying that “a half-trillion dollars could flow into the euro in the next two years,” which he said is tantamount to a 25-percent increase in the euro’s reserve share.

Citing the lion’s share the US dollar maintains in international reserves, worth 11.3 trillion dollars, Bloomberg pointed out that even a small shift related to diversification and protection against Trump’s trade policy “could have big consequences.”

No Nobel? #MeToo Afterglow Casts Doubts Over 2018 Prize in Literature