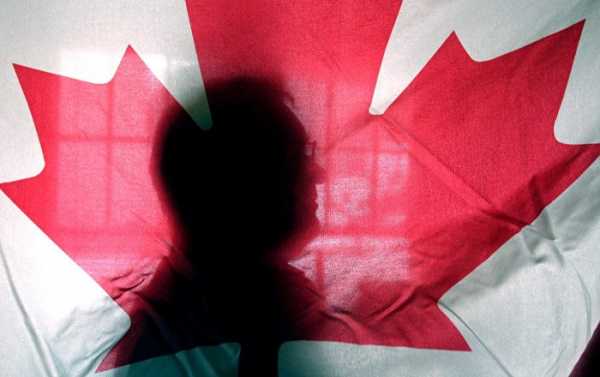 The administration of US President Donald Trump on Friday added Canada to its ever-growing list of nations that it believes do not adequately protect the intellectual property rights of American drug makers.

Not content with reaping spectacular windfalls from highly-profitable branded drugs, lobbyists for large pharmaceutical companies have convinced the Trump White House to accelerate a crackdown on foreign-made generic versions of their products, and for the first time have included longtime US ally Canada.

Joining the ranks of 36 countries that allow the manufacture of generic versions of otherwise fantastically expensive life-saving drugs, Canada — in seeking to provide a financial safety net for long-suffering patients — can now commiserate with China, a 14-year-veteran of Washington’s intellectual property ‘Priority Watch List,’ about increasingly strict US economic border controls.

Canada’s addition to the list of nations threatened with economic sanctions and other impediments to trade with the US came as a surprise, according to Reuters.

In repositioning Canada from the lower level ‘Watch List’ to its highest warning marker, the office of the United States Trade Representative (USTR) declared that Ottawa is party to “poor border enforcement,” particularly in the arena of the northern US neighbor’s allowance of the manufacture and sale of generic versions of what many consider to be highly-overpriced branded drugs, under the umbrella of intellectual property protections for those hugely-profitable pharmaceutical multinationals.

US pharmaceutical companies — or ‘Big Pharma,’ as they are increasingly referred to — have spent decades complaining on Capitol Hill that generic versions of the same branded life-saving drugs (whose prices continue to be rapidly ratcheted upward) are available in Canada at significantly less expense.

Recent negotiations between the US and Canada regarding updates — particularly regarding intellectual property rights — to the 1994 North American Free Trade Agreement (NAFTA) appear to have spurred more hardball tactics by Washington.

Canada has attempted to smooth over the threat-level increase status change, noting that Ottawa will create an independent body within the government to address new patent and trademark issues.

The as-yet-unnamed Canadian oversight body will seek to assuage Big Pharma fears that its unprecedented profits are being diminished, as well as to “ensure that professional and ethical standards are maintained,” cited by Reuters.

Garry Kasparov Says We Are Living in Chaos, But Remains an...