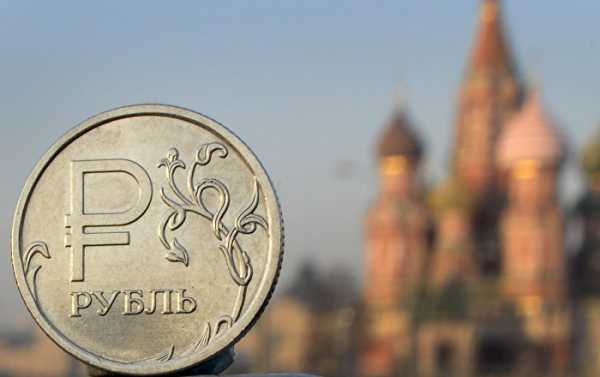 MOSCOW (Sputnik) – A lower house lawmaker from the ruling United Russia party introduced on Thursday a bill that proposes the establishment of a “cryptoruble” as a legitimate digital financial asset that can be used as a means of payment in Russia.

The text of the bill clarifies that this asset is called the “cryptoruble” and is “protected by cryptography methods to be used by participants in the distributed register of digital transactions.”

Cryptocurrencies took off in recent year, with the most popular of them, Bitcoin, currently costs some 11,000 dollars per one virtual “coin”. Using blockchain, cryptocurrencies are providing high levels of security and anonymity if used correctly. The latter, however, appeared to be the cause of concern for some governments around the world amid fears that criminals might take advantage of such anonymity.

Nevertheless, some countries are trying to come up with a legal status for cryptocurrencies. Recently, South Korean Finance Minister Kim Dong-yeon said that Seoul was considering the introduction of taxes on cryptocurrency transactions, noting that the flow of investments in virtual currencies in the country was at the “irrational” level.

Venezuelahas recently issued $5.9 billion in its own state cryptocurrency called Petro, which, according to Venezuelan President Nicolas Maduro is backed by the country’s oil. The US Treasury Department warned, however, that dealing in the new Venezuelan cryptocurrency may be considered a violation of sanctions imposed against Caracas by Washington.

How Roberto Mancini is planning to return Italy to the top...