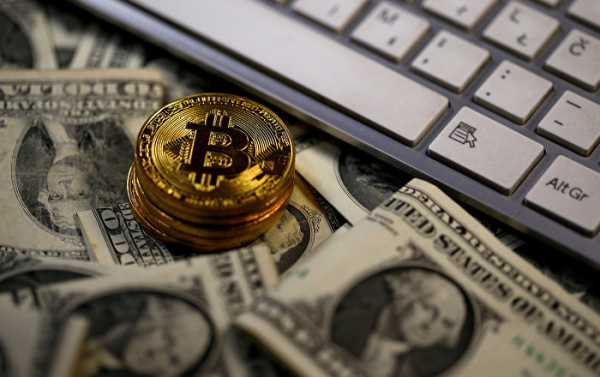 The local tax authority ruled that digital currencies aren’t money, but rather an asset, and thus will be taxed accordingly.

Israel’s Tax Authority stated on Monday that people purchasing and selling bitcoin will be subject to tax, Haaretz reported.

As bitcoin is being seen by the tax body as an asset, rather than a currency, any income made from digital transactions involving it will be taxed with the common 25% capital gains tax for private investors and 47% for businesses.

The authority told investors to provide information about their assets within 30 days and arrange tax prepayment.

In addition, it said that all cryptocurrency operations should be documented for possible audit check-ups.

Cryptocurrencies, or digital currencies, have no material form and global currency statutes do not apply to them. An unlimited number of anonymous sources can issue and use them.

Central banks worldwide have treated the phenomenon with caution, although some have started exploring the possibilities they offer and even developed their own currencies.

Trump exaggerated the path of Hurricane Dorian — with a marker