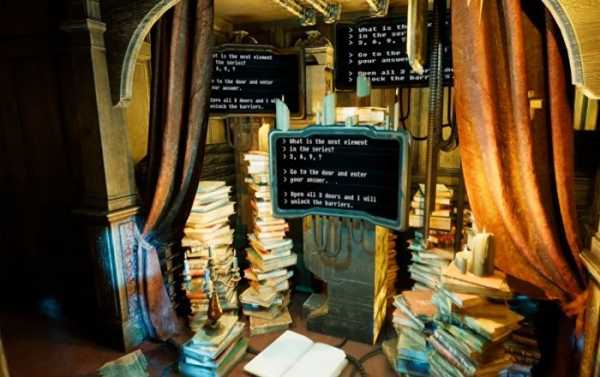 The team of Tom Lee, co-founder of Fundstrat Global Advisers and long-time bitcoin advocate, has revealed something really dramatic with regard to what the future holds for the world’s major digital currency.

Fundstrat’s Sam Doctor wrote that the price of one bitcoin could hit at least $20,000 and might skyrocket to as high as $64,000 sometime in 2019, giving a couple reasons as to why.

The first reason the expert cited is linked to the process of mining bitcoin, as the BTC gradually increased its maximum supply to 21 million items, according to newsbtc.com. The Fundstrat team believes that the cost of mining per coin has proven to be a great asset in the past. Since the difficulty of mining increases as the amount of bitcoins mined grows closer to the established maximum amount, “this level of support” will also go up, Investopedia reported.

“Bitcoin miners verify and process transactions, supporting the network in exchange for mining rewards and transaction fees … we argue that the Price/Miner’s Breakeven Cost multiple has proven a reliable long-term support level and further, that the likely trajectory of future mining infrastructure growth should underpin bitcoin price appreciation into year-end 2019,” the company said in a statement.

Separately, Lee believes that the annual Consensus conference, due to take place from May 14 to May 16, with nearly 7,000 attendees registered for this year’s event, could fuel considerable gains, propelling the BTC coin well over $10,000. Previous Consensus events have all led to an increase in the BTC market cap by up to 70 percent.

What Resulted When a Photographer Gave Rural Children Cameras |

Paul Ryan says Trump’s presidency was worth it for the tax...