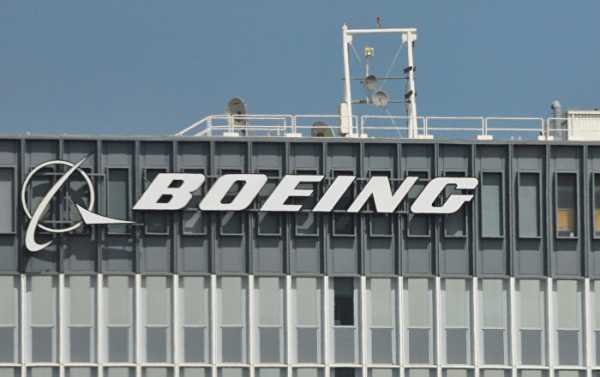 MOSCOW (Sputnik) – US aerospace giant Boeing vowed Friday to keep track of alleged violations by its Canadian rival Bombardier after a US agency ruled against it in a row over import duties.

“Boeing remains confident in the facts of our case and will continue to document any harm to Boeing and our extensive U.S. supply chain that results from illegal subsidies and dumped pricing,” it said in a statement.

The US International Trade Commission rejected Boeing’s complaint of unfair trade practices and overturned a decision by the US Commerce Department to impose a nearly 300-percent duty on Bombardier’s C-series planes to compensate for cut-rate pricing and government subsidies.

Boeing said it was disappointed that the ITC had not recognized the harm it claimed it had suffered from the “billions of dollars” in what it said were illegal government subsidies. The aircraft maker said it would also review the agency’s more detailed opinions as they are released in the coming days.

In turn, Bombardier praised the ITC’s ruling as a “victory for innovation, competition, and the rule of law.” It said the production of C-series jets had created thousands of jobs in the United States as well as in Canada and the United Kingdom.

Kristian Laight: The boxer with 300 fights and 279 defeats

Kids with rare rapid-aging disease get hope from study drug

Gender equality in the sciences is improving, but more work is...