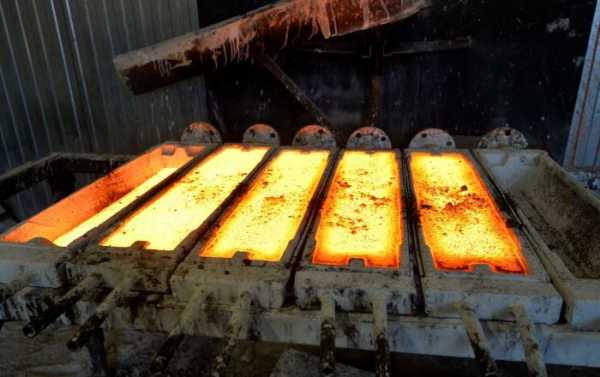 The US president has raised concerns over a massive devaluation of the Latin American nations’ currencies, claiming their agricultural sector poses a danger to American farmers.

President Jair Bolsonaro stated that Washington would listen to Brazil’s economic concerns after his US counterpart Donald Trump vowed to impose levies on the country.

The Brazilian steel industry body reportedly said that Trump’s tariff decision is “retaliation” against Brazil and goes against the spirit of partnership between the two countries.

At the same time, Buenos Aires, which was also targeted by the restrictions, promised to begin talks with the US State Department.

Donald Trump announced trade restrictions against Argentina and Brazil on Monday, explaining his position in a series of tweets. He also called on the Federal Reserve to cut interest rates in order to weaken the dollar, which would benefit American manufacturers, making their goods less expensive.

The statement comes despite previous attempts to establish cooperative trade relations between the US and Brazil, as they have been negotiating for the removal of barriers this year.

​When Trump increased tariffs to 25 percent on steel and 10 percent on aluminium in 2018, both Latin American countries were granted exemptions, however, this time they’re facing a protectionist response from Washington. 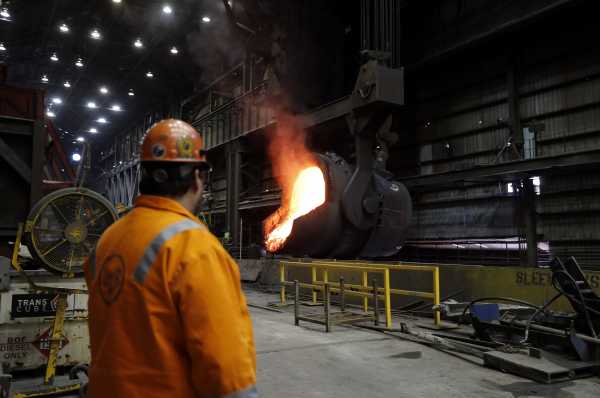 In this Thursday, June 28, 2018, file photo senior melt operator Randy Feltmeyer watches a giant ladle as it backs away after pouring its contents of red-hot iron into a vessel in the basic oxygen furnace as part of the process of producing steel at the U.S. Steel Granite City Works facility in Granite City, Ill.

Brazil currently occupies a third place among countries exporting steel to the US with 12 percent, only Canada (20 percent) and Mexico (13 percent) export more. At the same time, only 0.5 percent of the steel imported to the US comes from Argentina.