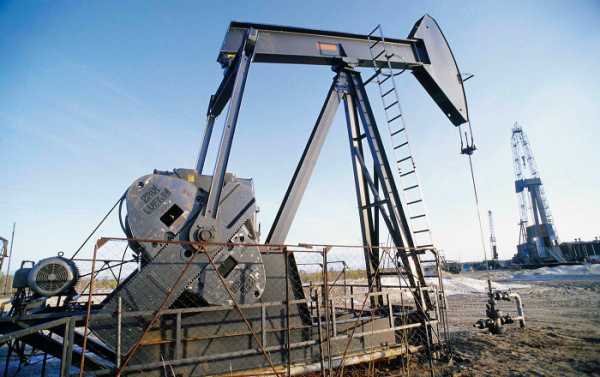 MOSCOW (Sputnik) – Brent oil futures ended their worst quarter in decades, losing over 65 percent of their value amid the coronavirus pandemic and the collapse of the OPEC+ deal.

On Tuesday, May futures for Brent oil fell by 0.22 percent to $22.74 per barrel. Since the beginning of the year, the price has fallen by 65.5 percent.

On Monday, UK-based research agency Oxford Economics forecast Brent crude price to average $33.8 per barrel this year and $45.5 per barrel in 2021.

Oil prices sharply fell since early March due to the expected demand slump after the breakup of the OPEC+ oil output cut deal and amid the coronavirus outbreak. After the OPEC+ states failed to agree, Riyadh officially announced an increase in oil shipments in April to 12.3 million barrels per day, 300,000 barrels per day higher than its production capacity, and reportedly started offering its oil to European customers with huge discounts. Weak demand and expected increases in shipments have sent the price of Russian crude blend Urals to $13 per barrel on Monday, its lowest level in more than two decades.

France Will Do All It Can With Russia to Achieve Syria...

Joshua vs Parker: Who is your favourite undercard fighter?

The Curious Case of Chris Evans’s Sweater in “Knives Out” |

Sterling gets Van Dijk vote for PFA Player of the Year