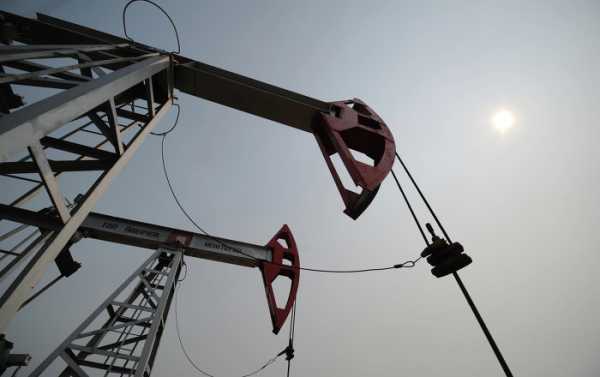 Trump’s tall tale about the military being out of ammunition shows...