Home Business British Petroleum to Buy US LNG for 20 Years Amid Struggle for... 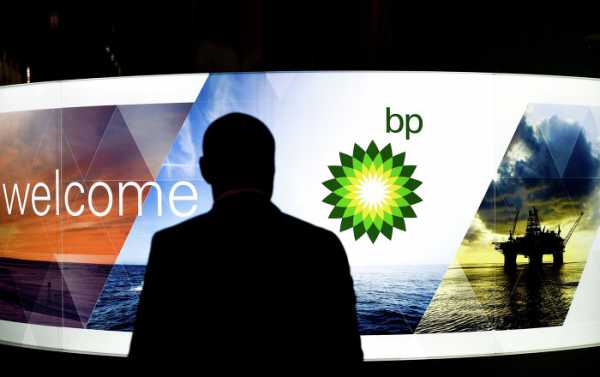 Venture Global’s Calcasieu Pass export facility in Louisiana is due to start operating in 2022, when a total of 6 million metric tons of the company’s LNG will be bought by Royal Dutch Shell, Italy’s Edison and Portugal’s Galp.

The multinational oil and gas giant British Petroleum (BP) has signed an agreement to buy liquefied natural gas (LNG) from the US company Venture Global for the next 20 years, according to The Financial Times.

Under the deal, BP will buy 2 million metric tons of LNG per year after Venture Global’s Louisiana-bases Calcasieu Pass export facility is put into operation in 2022.

The agreement came after Venture Global inked similar deals with Royal Dutch Shell, Italy’s Edison and Portugal’s Galp, which have agreed to purchase a combined 6 million metric tons of LNG a year.

Earlier this month, a diplomatic source told Sputnik that the European Commission had proposed boosting the EU’s LNG imports from the United States in exchange for US tariffs on steel and aluminum imported from EU member states being scrapped.

Speaking to Sputnik in March, Assistant Secretary of State Sandra Oudkirk signaled Washington’s readiness to compete with Russia in the LNG market in Europe.

She admitted that the volume US companies could sell to the EU “is much less than the volume that Russia can sell through its pipelines.”

In the first quarter of 2017, the United States had become the sixth largest LNG supplier to the EU.

The International Energy Agency in turn reported that the United States may become one of the leading LNG exporters in the next five years.

Harry Kane, Mohamed Salah or Sergio Aguero? Who will win the...