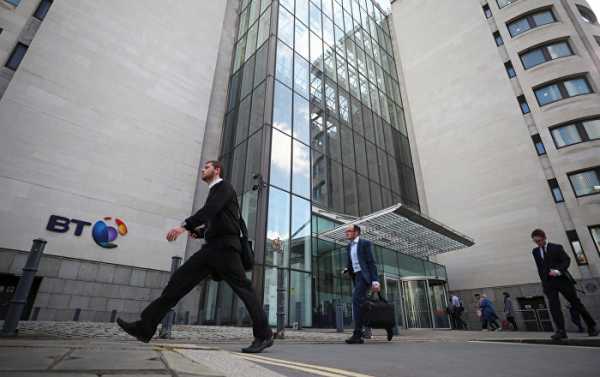 Britain’s main telecommunications provider has dealt with its poor recent performance with significant job cuts to reduce its operating costs.

The telecommunications giant formerly known as British Telecom has announced deep cuts to its 80,000-strong workforce in the United Kingdom, which will be shorn of almost 13,000 jobs. BT’s corporate headquarters will also be moved out of London for the first time in the company’s 150-year history. A third of the intended job-cuts will also be made to the company’s foreign workforce of 18,000.

​The declared reason for the cuts has been to relieve the company of almost US$2.2 billion worth of operating costs after at least a year and a half of poor corporate performance.

In a statement following announcement of the cuts, the company’s chief executive Gavin Patterson called the moves, “Probably the most significant transformation we have made in the last 10 years. We need to do this to be competitive in the future. If we are compared with our peers we are frankly too complex and overweight. While I recognise the pain, ultimately it is the right thing to do for the business.”

The cuts total around 13 percent of the company’s total workforce and come on the heels of 4,000 job losses in May of last year.

Probe Launched Into Possible Racial Profiling of Black US Doctor in...