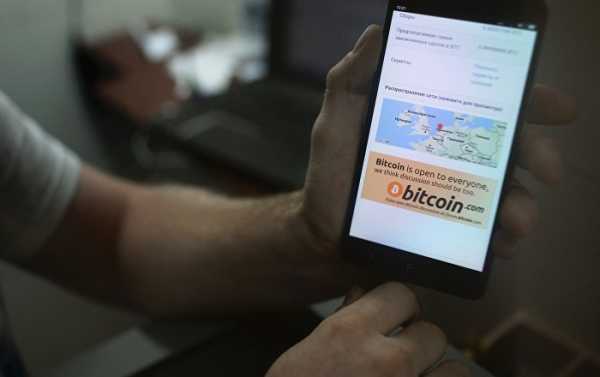 Unlike Russia’s Crimea, Venezuela and Iran, which are increasingly pinning their hopes on the crypto-economy to help them fight US-initiated sanctions, Quebec is not that enthusiastic about crypto-mining in general.

“If you want to come settle here, plug in your servers and do Bitcoin mining, we’re not really interested,” Quebec Premier Philippe Couillard said at a conference in Montreal Friday. He added that industries drawing Quebec’s interest need to add value to Canadian society, and he sees no gain in having servers there to “do transaction mining and acquire new bitcoins.”

Couillard said he is more open to companies that would help build a genuine eco-system or a real technological transformation centered around blockchain, or, in other words, the technology of distributed ledger.

His position seems to be different from the stance of Crimean authorities, as well as those of Iran and Venezuela. Last week, Crimea, which has recently been under the US’ financial blockade, announced plans to set up a so-called “CryptoCrimea” platform and to this end deepen ties with China to introduce digital money and blockchain into the region’s economy.

Previously, Iran and Venezuela, both currently under US sanctions, announced their intention to shift to blockchain-based finances. Venezuela recently officially launched the petro, a national oil-backed cryptocurrency to help Caracas fight back from a severely contracted economy.