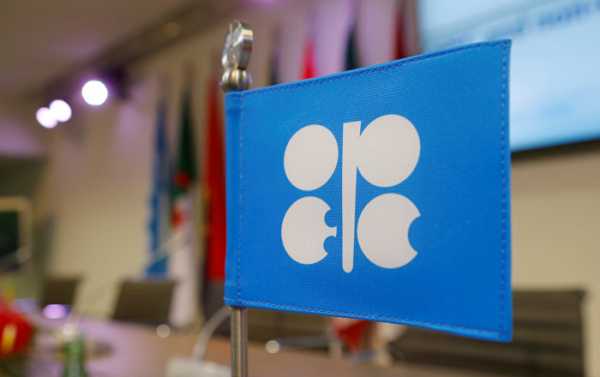 “In Africa,you have countries like Congo, you have initially a country like Chad, they are up-and-coming producers that are interested. Of course they are not producing right now, they are developing, but at the end they could be having 3,000 to 4,000 barrels per day,” Obiang said on the sidelines of the CERAWeek conference in Houston, Texas.

The official added that new members would make the international community “see OPEC with a new face.”

“The Asian countries — some of them are Indonesia, who initially left OPEC to be observers and now they want to return back and then you have other ones like Malaysia. The countries have already sent a letter, we are evaluating,” the minister explained.

The minister also said that OPEC in general supports Venezuela’s proposal to extend the work of the OPEC, non-OPEC oil market monitoring by additional five years.

“It’s something that allows producing countries to project and plan better. The best way I can explain is the way the Chinese government does it when they have 5-year Communist party [congress] evaluations, that allows they to have a 5-year plan. It’s something that is logical, it will benefit, create less volatility and risk. It’s an idea, a study, that has been well-taken by OPEC, it’s not something that we all have agreed on, but in general it has a very acceptable reaction,” Obiang said, when asked if OPEC supported Venezuela’s proposal, on the sidelines of the CERAWeek conference in Houston, Texas.

Gabriel Mbaga Obiang Lima also noted that Equatorial Guinea may agree to extend limiting crude production after 2018 if the Organization of the Petroleum Exporting Countries makes this decision.

Will Lionel Messi and Cristiano Ronaldo be Tempted to Join David...