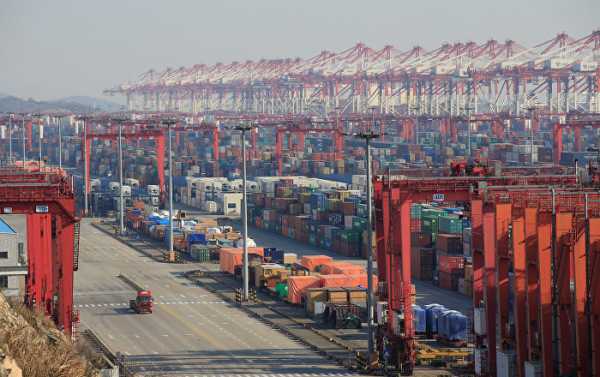 US President Donald Trump said Thursday that he doubted a trade deal between the US and China would ever be signed.

Speaking with reporters in the Oval Office of the White House, the US president said that China had become “very spoiled” on trade, adding that the US had been “ripped off” by the Asian nation for years on trade.

At the same time, White House spokesperson Sarah Huckabee Sanders said that Trump was expected to meet with Chinese Vice Premier Liu He, who was leading China’s delegation for trade talks with a number of US officials.

Trade tensions have been growing since March 23, when Donald Trump, reflecting upon his MAGA campaign concept, imposed a 25% tariff on steel imports and 10% tax on aluminum, claiming to protect the US producers from unfair competition, foremost from Chinese enterprises, and boost national security.

Astronomers discovered 10 new moons of Jupiter. Where have they been...

How one Australian politician views the gun debate in the US