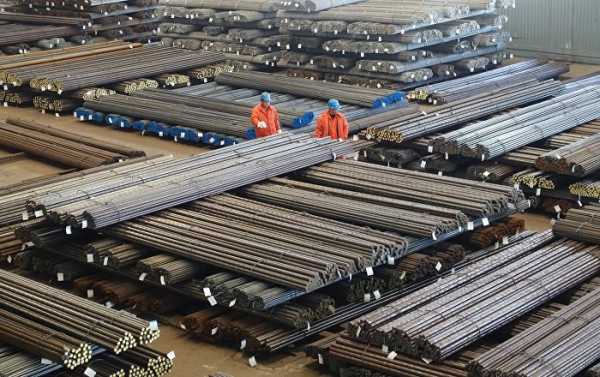 BEIJING (Sputnik) – Chinese authorities plan to decrease steel production by another 30 million tonnes, and coal output by more than 150 million tonnes this year, as part of efforts aimed at reducing excess capacity, according to the report on the work of the government, set to be presented by State Council Premier Li Keqiang.

On Monday, the first plenary session of the 13th National People’s Congress (NPC) took place, during which a number of major announcements was made.

China is the largest steel producer in the world with a 49.2-percent share in global production, according to the World Steel Association. It also leads in the production of other metals and minerals.

China has been trying to address the excessive production capacity problem, reforming those industries, where supply is much higher than demand. In 2017, China decreased steel and coal production by 50 million tonnes and 150 million tonnes respectively.

Last week, Trump said that the US would introduce 25 percent import tariffs on steel and 10 percent tariffs on aluminum.

Zhang Yesui, spokesperson for the first session of the 13th National People’s Congress, said that China is in favor of mutually beneficial economic cooperation with the United States and is not seeking trade wars, but will not ignore threats to its interests.

Stock Futures Down Slightly As US Prepares to Gradually Open Up...