Home Business China Is Glad to Be of Service to Scandinavia 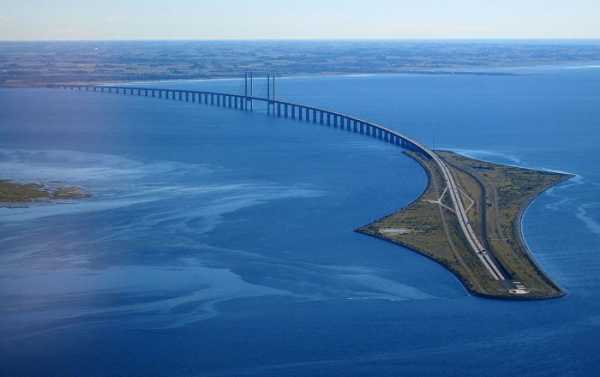 A Chinese company is set to submit its project for a tunnel between Helsingborg in Sweden and Helsingør in Denmark, the so-dubbed HH-tunnel.

The construction of this tunnel was proposed earlier, by the authorities of both Scandinavian countries, which agreed that there should be another connection between the two countries, in addition to the widely-used Öresund Bridge.

News Öresund reported that The China Railway Tunnel Group (CRTG) —  a Chinese company potentially in charge of the construction – will shortly outline the technical aspects of building the tunnel. The company is a subsidiary of China Railway Group Limited, one of the world’s biggest railway construction corporations, which is predominantly owned by the Chinese state.

The Öresund Bridge is a roughly  16 km-long road for motor transport as well as a landmark rail link between Sweden and Denmark, namely the cities of Malmö in Sweden and Denmark’s Copenhagen. There is still much more to that. Since The Öresund Bridge was opened to the public in 2000, it has created a metropolitan area with a population of 3.7 million inhabitants, having eased commuting between the two neighboring countries.

Trump advisers are scrambling to sell the idea that a recession...