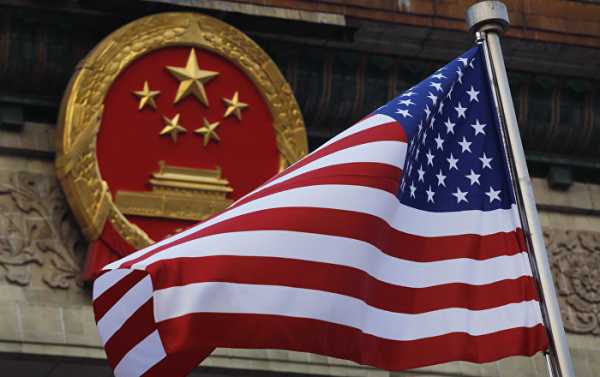 Beijing believes that its trade conflict with Washington will have limited impact on the country’s economy and that the effects of this conflict can be controlled.

China has drawn up an across-the-board list of urgent measures as the war of words over US-China trade relations has threatened to escalate into open economic conflict with each side threatening to levy heavy taxes on each other’s imports.

Beijing has all the political instruments it needs to respond to this trade conflict with the United States and minimize its economic effect, National Development and Reform Commission spokesman Zeng Peiyan said in a statement on Wednesday.

“We have an emergency response plan at various levels and political means to retaliate to the trade challenges, initiated by the United States,” Zeng added.

In March, US President Donald Trump threatened to impose 150 billion dollars’ worth of stiff tariffs on imported steel and aluminum from China and an additional $60 billion in extra tariffs over the alleged theft of US intellectual property.

Beijing hit back by introducing its own tariffs on imported US goods.

Early this month, President Trump suggested introducing an additional $100 billion in import tariff against China in response to what he described as “unfair retaliation” by Beijing.

Monsta X Confirm They Will Join US MTV ‘Unplugged at Home’...

‘Historic’ & ‘Unrecognisable’: Analysts Warn of Deepening Crunch Due to US’...

Yes, Mark Zuckerberg will wear a suit for Congress testimony