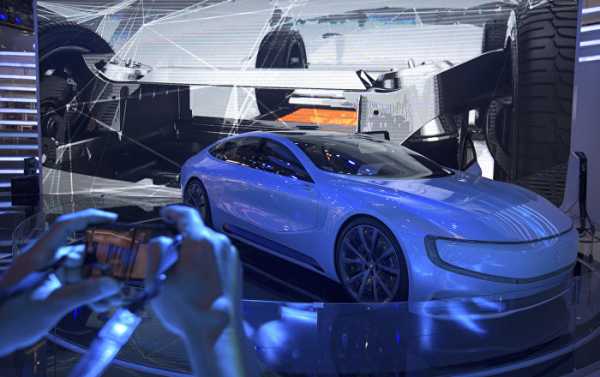 The company’s representatives claim that the holding is “making rapid progress” in the field and might soon be able to produce new generation vehicles.

China’s largest e-commerce company Alibaba Group Holding Ltd. has revealed that it is working on cars with an autonomous driving system, according to China Daily.

According to the media outlet, the company is striving to produce self-driving vehicles that are fully capable of controlling the driving process without human intervention.

Last Sunday, Tencent signed an agreement with China’s First Automotive Works (FAW) on the joint development of self-driving vehicles. Earlier, FAW reported that this year it could start the production of unmanned trucks.

Meanwhile, in March 2018, another Internet giant Baidu received permission from the Chinese authorities to test unmanned vehicles on the open road in Beijing. Previously, the testing of such unmanned vehicles in China was deemed illegal.

WHO Warns Ebola Outbreak in Congo May Spread to Neighboring Countries

Pentagon Moves to Help Battle Coronavirus Pandemic in the US With...