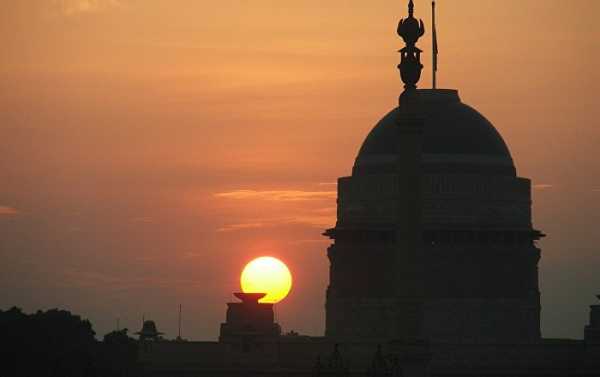 Besides Ofo, two Indian players, Zoomcar’s PEDL and Ola’s Pedal, are offering inexpensive bicycle sharing services in India. While Ola and Zoomcar are relatively new in the segment, Ofo, with the support of massive fundraising, is hoping to expand into more cities with a sustainable business model.

New Delhi (Sputnik): Making the most of the last mile connectivity issues in India’s major cities, China’s bicycle-sharing company Ofo has received more than 1.1 million orders in India in the first quarter of 2018.

The company, which offers station-free bicycle-sharing, had announced its decision to enter the Indian market in January this year. The service is now available in seven Indian cities, including New Delhi, Indore, Bangalore, Ahmedabad, Pune, Coimbatore and Chennai. It has emerged as the top competitor to local Zoomcar, which completed 1.4 million rides across a network of 10 cities after it launched its bicycle-sharing service, PEDL, in November last year.

“India has a huge population, and with the worsening of urban problems like environmental pollution and traffic congestion, India needs more environmentally-friendly public transport solutions,” Dexter Sim, who is in charge of Ofo’s business in India, was quoted as saying by China’s Xinhua News Agency.

“There are 15 more Indian cities interested in the bike-sharing service,” Sim said.

So far, Ofo has operations in 19 foreign countries and offers green rides in over 70 cities overseas.

Ofo is hoping to begin services in more Indian cities as the Narendra Modi government aspires to build at least 100 smart cities in the next five years, which would force local bodies to use less polluted services through better public transportation. Ofo is already reportedly engaging with local bodies and teaching them about the culture of bike-sharing as a sustainable mode of local transportation.

Bread and Circuses: WSJ Tries to Bury Its Own Deep Dive...