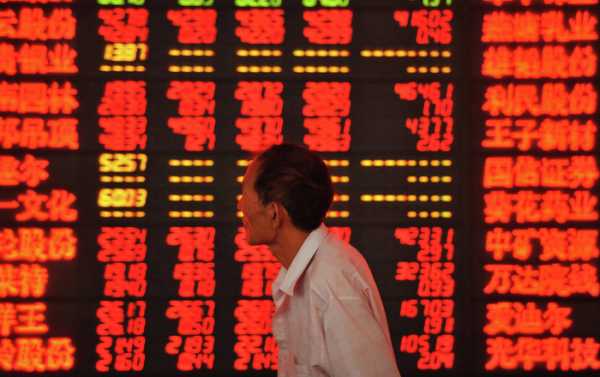 Earlier, US President Donald Trump signed an order that opens the door for new tariffs against Chinese imports which was backed by some domestic companies, but has sent the US stock market plunging, increased concerns about a trade war, and received a swift response from Beijing.

On Thursday, Trump signed a presidential memorandum that moves forward on some actions in response to China’s unfair trade practices, including the threat of tariffs, a dispute against Chinese technology licensing with the World Trade Organization, and possible investment restrictions.

Earlier in the day, Chinese embassy said that China was disappointed by the US decision to introduce tariffs on its imports, and urged Washington to reconsider the move. “We urge the U.S. to cease and desist, make cautious decisions, and avoid placing China-US trade relations in danger,” the embassy said.

Later, China’s Commerce Ministry unveiled a list of 128 imported US goods, including American pork, fruits and wine, subject to higher duties, in a bid to offset the new US tariffs.

The Search for a Missing Brother on the Casino-Bus Circuit in...

5 talking points ahead of the FA Cup fifth round

Six rookies to watch out for in Super League XXIII