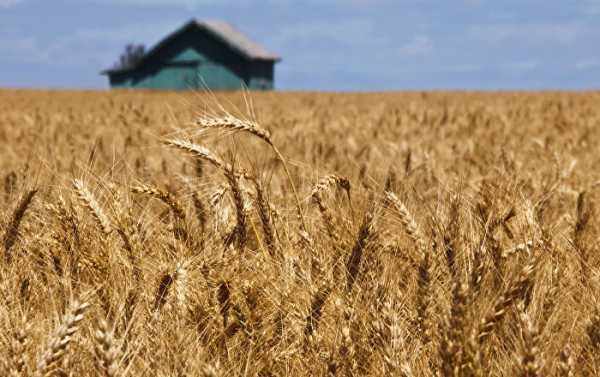 BEIJING (Sputnik) – The General Administration for Quality Supervision and Inspection and Quarantine (GAQSIQ) said on Monday it had the ban on imports of wheat from six Russian regions, therefore abolishing the quarantine requirement of 2016.

“Starting today, we allow the import of Russian wheat, which meets the quarantine requirements of China,” the authority said on its website.

The ban was lifted for supplies of wheat from Russia’s Novosibirsk, Amur, Chelyabinsk and Omsk Regions, as well as Krasnoyarsk and Altai Territories.

Previous year, Russian Agricultural Minister Alexander Tkachev announced that Russian wheat exports have increased by 11 percent since the beginning of the agricultural season, exceeding 5 million tonnes, adding that that the grain market had a major export potential.

In 2015-2016, Russia surpassed the United States and Canada with record-breaking 33,893 million tonnes of grain, including 24,604 tonnes of wheat exports.

India’s Information Minister on JNU Row: No Place for Violence in...