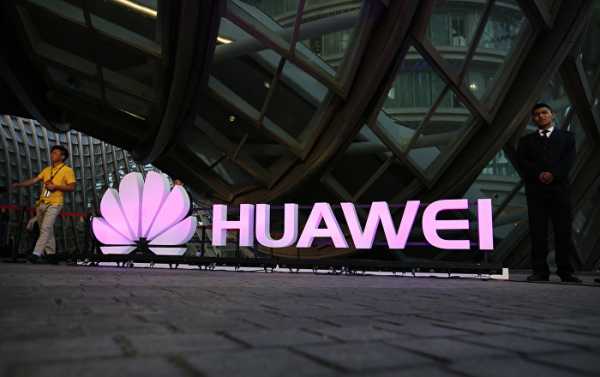 The Pentagon has ordered US military bases to stop selling Chinese-made ZTE and Huawei phones over concerns that they pose a threat to national security.

US service members will no longer be able to purchase Huawei and ZTE phones in retail shops at US military bases, according to a new ban by the US Defense Department. The ban is driven by the alleged spying threat posed by the Chinese-manufactured devices.

According to the directive given last Friday and reported Wednesday by the Wall Street Journal, retail shops on site at various bases will have to halt the phones’ sales due to the ties the giant tech companies allegedly have to the Chinese government.

“Huawei and ZTE devices may pose an unacceptable risk to the department’s personnel, information and mission,” Pentagon spokesman Major Dave Eastburn said in a statement Wednesday.

“In light of this information, it was not prudent for the department’s exchanges to continue selling them to DoD personnel.”

Service members will not be prohibited from using the devices outright or from bringing them to work, but the Defense Department stressed that they “should be mindful of the security risks posed by the use of Huawei devices, regardless of where they were purchased.”

“Huawei’s products are sold in 170 countries worldwide and meet the highest standards of security, privacy and engineering in every country we operate globally including the US,” Huawei said in a statement to Android Central Wednesday.

“We remain committed to openness and transparency in everything we do and want to be clear that no government has ever asked us to compromise the security or integrity of any of our networks or devices.”

Gun laws were loosened in Texas the day after the state’s...