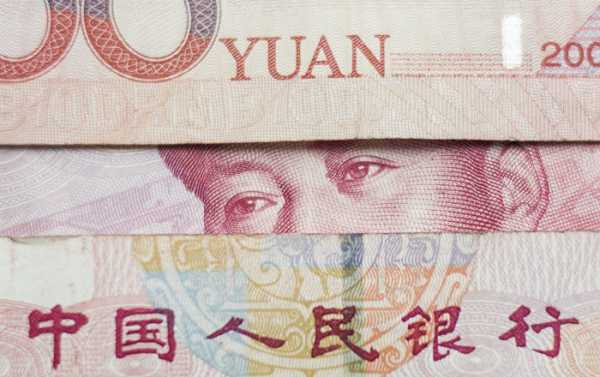 According to the report, the execution plan came into force in September 2017 when the People’s Bank of China (PBC) clamped down on initial coin offerings (ICO) and ordered the closure of fiat-to-crypto trading. The harsh ban prompted ICO organizers and crypto exchanges to shift to overseas platforms.

In January, China’s National Internet Finance Association, a self-regulatory organization under the PBC, issued a warning on the risks associated with cryptocurrency exchanges, as well as denounced “disguised” ICO activities that have relocated to overseas and yet were accessible to domestic investors.

“[The] Internet Finance Association called for a vast number of consumers and investors [to] recognize the nature of the relevant model…to enhance awareness of risk prevention, rational investment…[and] not blindly follow the trend of speculation,” the group said.

Following the issued disclaimer, China’s Ministry of Public Security stated that it intended to crack down on pyramid and financial schemes that involve cryptocurrencies.

‘He Wants to Get Re-Elected’: Trump’s Desire to Return Americans to...