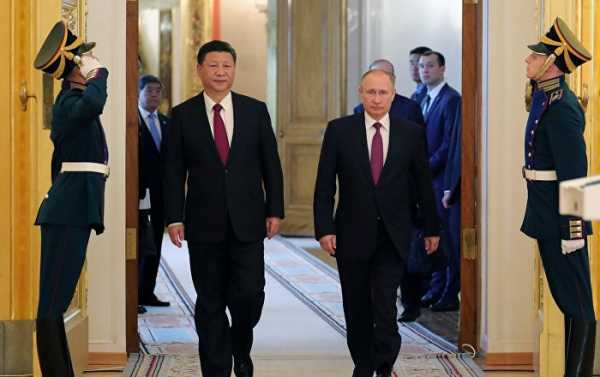 “There are huge prospects for Russian-Chinese trade and economic cooperation and there is no doubt that trade can reach $100 billion,” Li said at a press conference.

China remains Russia’s largest trade partner. In 2017, trade between Russia and China grew by 20.8 percent year-on-year to $84 billion. Chinese exports to Russia increased by 14.8 percent to $42.9 billion, while imports from Russia went up 27.7 percent to $41.2 billion, according to China’s General Administration of Customs.

According to acting Governor of the Far Eastern region Andrei Tarasenko, the turnover between Russia’s Primorsky Territory and China increased by 14 percent over the first nine months of 2017. Some 200 enterprises with Chinese involvement are currently working in the territory, Tarasenko said.

Russia is trying to develop its Far East federal district by improving its infrastructure and increasing cooperation with Asian nations such as China, Japan and South Korea.

Earlier,Chinese President Xi Jinping, expressed his readiness to enhance trust with Russia and to expand cooperation with Moscow in 2018.

US and Afghan Forces Come Under ‘Direct Fire’ in Eastern Afghanistan...