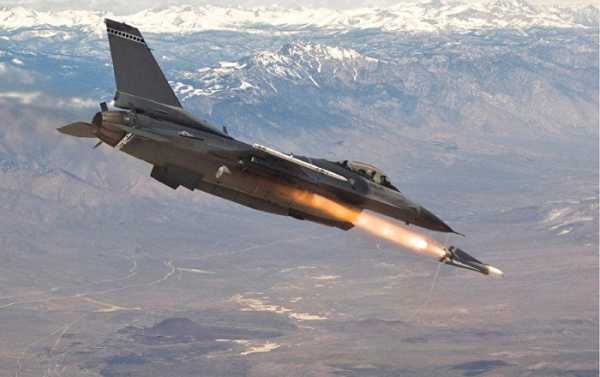 The Croatian government has confirmed that it has inked a deal with Israel to purchase a dozen aging F-16s, edging out Saab’s bid to sell Zagreb its JAS-39 Gripen fighter aircraft.

“The defense council… has accepted that Israel made the best offer and gave a recommendation to the government to decide on acquiring,” the Croatian council said in a Tuesday statement.

Sputnik News reported in January that Croatia and Israel were on the verge of completing the deal. A number of competitors vied for the contract, including Greece and the United States, which also offered used F-16s. According to local media reports, Sweden’s Gripen offer was the second most competitive bid.

“We will be able to use the planes for at least 25 years,” Prime Minister Andrej Plenkovic said Thursday. “The cost will be, at most, $50 million a year over the next 10 years,” Plenkovic added.

Over the past 36 months, Israel tweaked its offer multiple times. At first, Israel offered older F-16A/B aircraft, then changed the offer to include a mix of F-16A/B and newer F-16C/D aircraft. Now that the dust has settled, The Drive has reported that Zagreb is acquiring only F-16Ds, a two-seater aircraft that is “especially prized by the Israeli Air Force.”

The F-16C/D ‘Barak’ makes up a major part of the IAF. Of the roughly 125 Baraks in service, about four dozen of them are two-seater D models.

The IAF is undergoing a significant overhaul, with about 50 F-35Is on order and a program underway to reinvest in roughly 60 F-16A/B/C ‘Baz’ models. The IAF received its first F-35 last year before declaring them ready for operations in December 2017.

Lawmakers to vote on bill to protect Mueller amid Trump criticism

Puerto Rico came up only once during the Democratic debates. That’s...