Home Business Cryptocurrency Goes Big in Japan: All You Have to Do Is Watch... 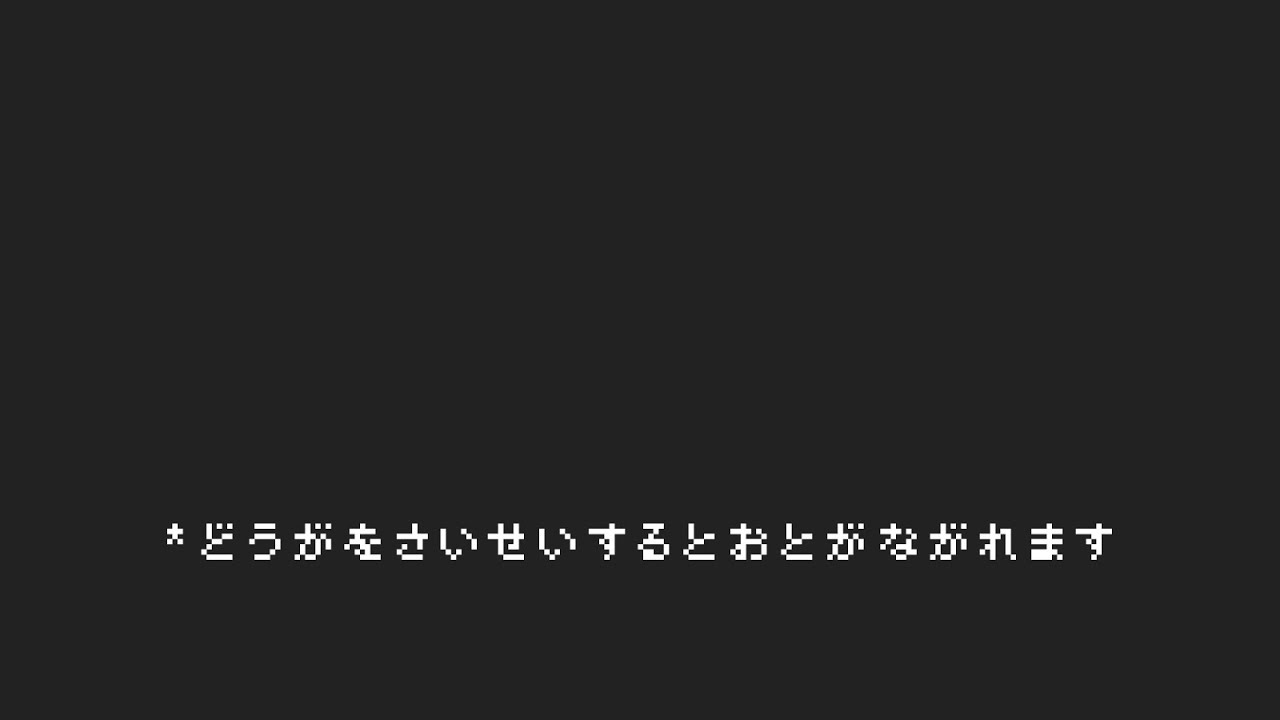 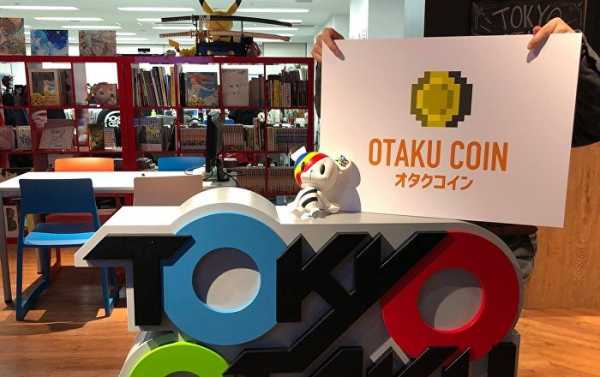 Despite high risks related to digital currencies, including recent hacking attacks, Tokyo has apparently embarked on the path of becoming the cryptocurrency capital of the world.

In a bid to deliver Japan’s subculture to the rest of the world, Tokyo Otaku Mode, a company dealing in anime, manga, games and fashion, has designed a virtual currency using blockchain technology. The digital currency, dubbed “Otaku Coin,” aims to connect anime fans to the creators of Japanese content, thus offering consumers a chance to support the anime industry.

So, how do you earn these coins? The company promises that gaining Otaku Coin is easy, because people do not have to do anything extraordinary; fans will do what they regularly do: watching anime, sharing content, or writing reviews.

Otaku Coin is expected to be launched in summer 2018, and due to its bold aim to preserve the anime community, it has already received much support from some outstanding figures in the industry, such as Palmer Luckey, founder of Oculus Rift, Christopher Macdonald, CEO of Anime News Network, and popular Japanese YouTuber Kizuna Ai.

Madrid’s Barajas Airport to Be Closed for Two Hours Due to...

Number of US Tourists Visiting Russia Increased By 25% in 2017

The fall equinox is Monday: 9 things to know about the...

“Alex, Inc.”: Does the ABC Sitcom About Podcasting Fear Podcasts? |