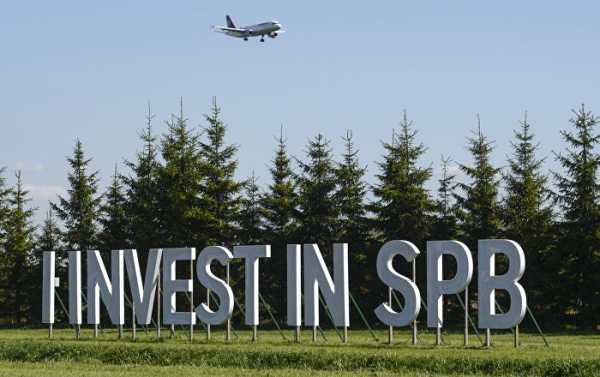 “The dialogue and business diplomacy, as well as the development of ties between the regions and civil societies of our countries form the archetype of the Italian participation in the SPIEF, which has been promoted by our association for many years. As a result, this forum serves as a strategic hub more and more, which contributes to the national policy of internationalization focused also on the demand in the Asian countries which are interested in the Italian goods,” Antonio Fallico, the association’s president, said.

The heads of leading Italian companies are expected to take part in the forum. They include Marco Alvera, the chief executive officer of gas company Snam, Marco Tronchetti Provera, the executive vice chairman and CEO of tire manufacturer Pirelli & C. S.p.A., Fabrizio Di Amato, the chairman of the board of directors of engineering firm Maire Tecnimont, and others.

The main event in which the Italian delegation will participate will be the Russia-Italy roundtable scheduled for Thursday. The forum participants will try to find new ways to further unleash the potential of bilateral cooperation. According to the round table’s preview, the participants will also examine future directions for their joint work, in particular, the shift from traditional trade to joint production of goods, including for third-country markets.

Conoscere Eurasia was established by the Russian Honorary Consulate in the Italian city of Verona in November 2007. The association aims to develop relations between Italy, and Russia, the European Union and the Eurasian Economic Union.

SPIEF, held annually in Russia’s second largest city of St. Petersburg, is a major global platform for communication between business representatives and the discussion of crucial economic issues. The upcoming event will start on Thursday and will continue until Saturday. Rossiya Segodnya International Information Agency is the official media partner of the forum.

Houghton: Players need to shoulder some blame for poor form