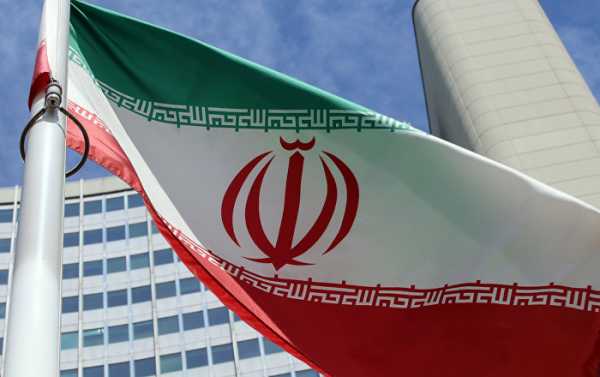 The EAEU and Iran have signed a temporary agreement to establish a free trade zone during an economic forum in Astana.

Iran and the Eurasian Economic Union (EAEU) signed a provisional pact on Thursday to create a free trade zone, the chair of the board of the EAEU’s economic commission, said.

“The temporary agreement stipulates an effective dispute settlement mechanism, including arbitration … It also creates a joint committee of high-ranking officials and establishes a business dialogue,” Tigran Sargsyan said at a ceremony in Astana, Kazakhstan.

“Convinced that the agreement will open up new opportunities for Armenian goods to expand into the Iranian market, and also create favorable conditions for developing new production capacities in Armenia,” Avinyan wrote on Facebook.

The official noted that the agreement had been signed following lengthy and difficult talks, stressing a considerable role of the Armenian side during the entire negotiation process.

The arrangement will last for three years to allow for a full-fledged deal on a free trade zone.

“Our negotiators have already set a long-haul objective for the next three years to agree [to] a full-fledged accord on a free trade zone,” Sargsyan announced.

It is the first step in streamlining trade between the Islamic republic and the five-nation bloc, which includes Armenia, Belarus, Kazakhstan, Kyrgyzstan and Russia.