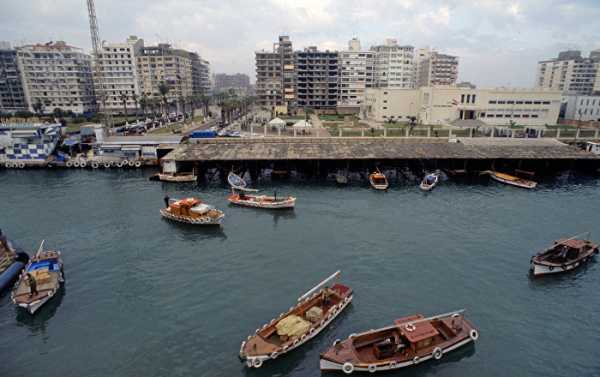 The industrial zone is a key project for Moscow in Egypt, which will enhance bilateral economic relations and is a part of the Russian trade ministry’s larger strategy.

The Egyptian government approved the creation of a Russian industrial zone in Port Said, situated near the Suez Canal on March 7, MENA news agency reports. The total amount of investment in the project is expected to reach $7 billion.

During the early stages of discussions on the project between the Russian Industry and Trade Minister Denis Manturov and Egyptian Minister for Military Production Mohammed el Assar, Russian part stressed the key role the project will play in bilateral economic relations between the countries. It is expected to be in high demand, both within Egypt and beyond.

The Wonderful Insanity of Collecting Abandoned Treasures on the Street |

What can we expect from The Players Championship 2018?