Home Business Egypt May Lose $178Mln to US Steel Tariffs 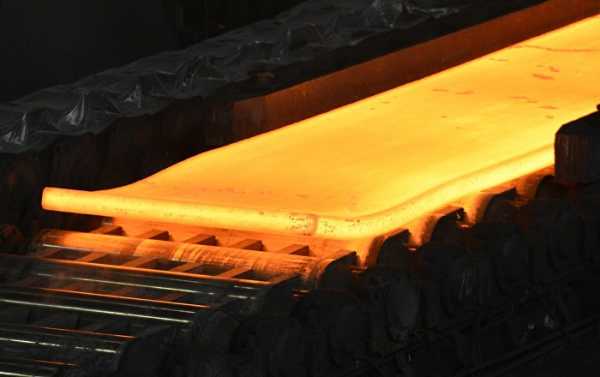 A source in the Egyptian Trade and Industry Ministry told the daily that Cairo was considering asking the United States for an exemption.

US President Donald Trump signed a policy on Thursday that imposes 25-percent tariffs on steel imports and 10-percent duties on aluminium. Canada and Mexico are excluded while a free trade NAFTA deal is being renegotiated.

US trade partners in South America, the European Union, Japan, and South Korea said they regretted the new policy, while China warned about damage to global trade rules. Argentina said it would seek a waiver.

Social media is the perfect petri dish for bias. The solution...

What’s the real state of the union? A deep dive in...