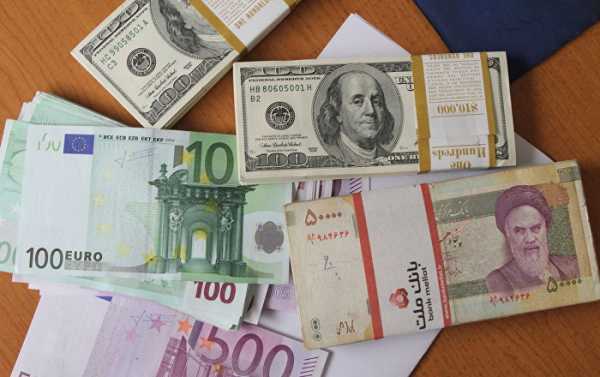 Tehran has recently announced that it will shift from the dollar to the euro in payments, amid tensions between Iran and the US over the nuclear deal and Trump’s threats to withdraw from it. Sputnik discussed the issue with Dr. Eric Lob, an assistant professor at Department of Politics and International Relations, Florida International University.

Eric Lob believes that Tehran’s move was conditioned by the willingness to reduce reliance on the US currency amid Trump’s threats to withdraw from the JCPOA. At the same time, he warns that Iran’s decision would likely be costly due to the fact that most of its trade is denominated in dollars, while their own currency has experienced a significant nosedive amid fears of a resumption of US sanctions.

However, several European countries have announced that they will offer euro-denominated credits to Iranian buyers. Lob considers this move an attempt to hold on to the Iranian market despite the US sanctions. He warns, though, that the US may pressure European nations to abandon their plans.

“France and other EU countries announced they would do this in an attempt to maintain and increase trade with Iran if and when the US withdraws from the JCPOA. By executing transactions in euros, the EU and Iran could circumvent US sanctions,” he said.

Iran announced on April 18 that it will begin reporting foreign currency amounts in euros instead of US dollars. The move was approved by Supreme Leader Ayatollah Ali Khamenei, who said that the “dollar has no place in our transactions today.” 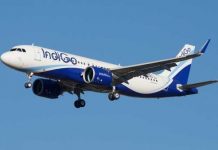 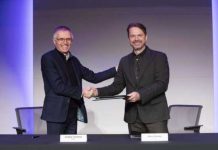 Trump Will Never Get a Better Deal With Iran