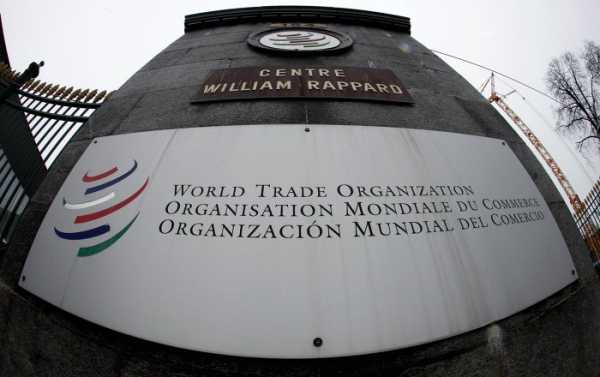 MOSCOW (Sputnik) – The European Union has requested to join the consultations in the World Trade Organization (WTO) initiated by China in connection with the introduction of US import taxes on aluminum and steel, the WTO said in a statement.

“The European Union (the EU) hereby notifies the Government of the United States, the Government of China, and the Dispute Settlement Body that, in the light of its substantial trade interest, it desires to be joined in the consultations requested by China in a communication circulated to WTO Members on 9 April 2018 (WT/DS544/1; G/L/1222), entitled ‘United States – Certain measures on steel and aluminium products,’” the statement published on Monday reads.

Earlier this month, China officially initiated dispute settlement proceedings in the WTO amid tensions between Beijing and Washington over tariffs on bilateral trade. The conflict erupted in March when US President Donald Trump signed an order to impose a 25-percent tariff on imported steel and a 10-percent tariff on imported aluminum. Moreover, the US president issued a memorandum introducing extra tariffs on $60 billion in Chinese exports over allegations of intellectual property theft.

The US moves prompted a backlash from China, which introduced its own tariffs on goods produced in the United States. Both countries have suggested they might implement further mutual restrictions.