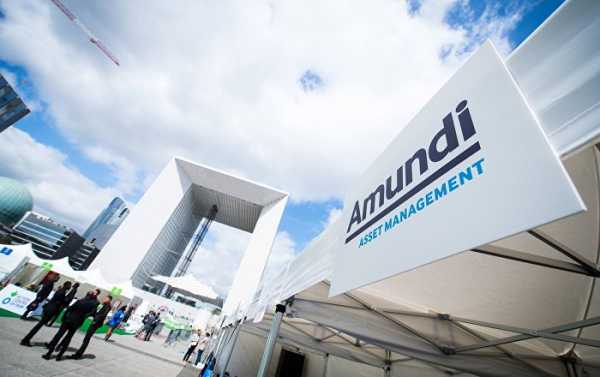 While certain Western governments continue to fan anti-Russian hysteria, a European business powerhouse continues to regard Russia as a good “investment opportunity.”

Sergei Strigo, head of emerging market debt and currencies at Amundi Asset Management – the largest asset manager in Europe – told Bloomberg that he “doesn’t see any reason” for the current political tensions to affect his opinion about Russia as a target for investments.

“We still like Russia as an investment opportunity. With oil prices at these levels, macroeconomic indicators in Russia remain very strong,” he said.

The demand for the bonds appeared to have vastly exceeded the supply and the majority of these Eurobond buyers turned out to be investors from Britain and the United States.

Barbados’ Drive to Ditch Queen as Head of State Fuelled by...

Amazon Calls on US to Write Law to Fight Coronavirus Price...

Exeter boss Baxter does not expect Saracens to be stripped of...