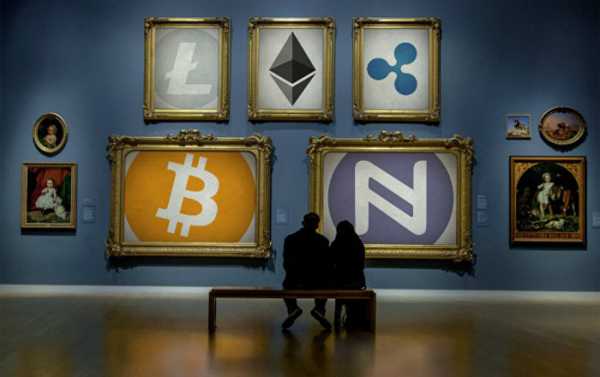 With more and more criminals now jumping on the bitcoin bandwagon, Europol is trying to figure out what other virtual coins scammers have set their sights on.

The European Union Agency for Law Enforcement Cooperation (Europol) is worried that while law enforcers are focusing on operations with bitcoin, tech-savvy criminals are switching to alternative cryptocurrencies, such as Monero, Zcash and Dash.

“We can see a quite obvious and distinct shift from bitcoin to other cryptocurrencies that can provide a higher level of privacy. So basically, you can achieve a higher level of privacy using these ‘altcoins’, and these altcoins are either using stealth as the basis, like Monero,” Jarek Jacubchek, a Europol cyber-crime analyst, said in an interview with Business Insider.

He also mentioned virtual coins like Dash have transparent addresses that potential scammers can cash in on.

Light-fingered money hunters are moving away from bitcoin to focus on altcoins because they are being scared off by growing regulatory pressure on bitcoin exchanges to use the anti-money laundering and know your customer practices of traditional financial institutions, such as mandatory photo IDs to open accounts.

Moreover, aware of the potential use of bitcoin by criminals, police are consistently improving their ability to keep tabs on suspect BTC transactions.  And last, but not least, shifting between multiple cryptocurrencies makes it easier for criminals to avoid prosecution.

That being said, bitcoin is still popular with criminals, just as it is with law-abiding citizens, not least because of its ease of exchange and advanced infrastructure.

Dublin GAA fans the least liked supporters in the country

Father’s Love Can Be Mushy Too! Warm Moments Between Duo Wins...

The fall and rise of Wolves: Charting the club’s ups and...