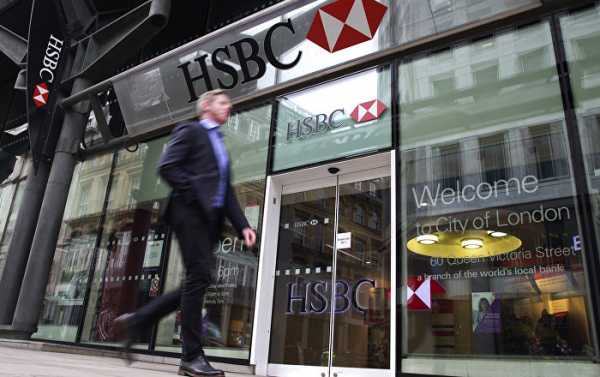 WASHINGTON (Sputnik) – A former high-ranking banking executive has been sentenced to two years in prison for his role in defrauding a client of the London-based HSBC Bank in late 2011, the US Department of Justice said in a news release.

“Mark Johnson, an executive at one of the world’s largest financial institutions, cheated his client out of millions and now he’s going to prison for it,” Acting Assistant Attorney General John Cronan said in the release on Thursday. “This sentencing should serve as a warning to those who engage in crooked financial schemes.”

The Justice Department said Judge Nicholas Garaufis of the US District Court for the Eastern District of New York sentenced Johnson — former head of global foreign exchange cash trading at HSBC — to 24 months in prison.

Johnson was also ordered to pay a fine of $300,000, the Justice Department added.

According to evidence presented at trial, Johnson cheated the client out of millions of dollars by misusing information in scheme known as “front running,” the Justice Department said.

On October 23, 2017, a federal jury convicted Johnson on one count of wire fraud conspiracy and eight counts of wire fraud.

Congress is at a stalemate over disaster relief because Trump doesn’t...

Jullien insists he is ‘more proud’ of Celtic’s resilience than his...

Most Democratic voters still haven’t settled on a candidate