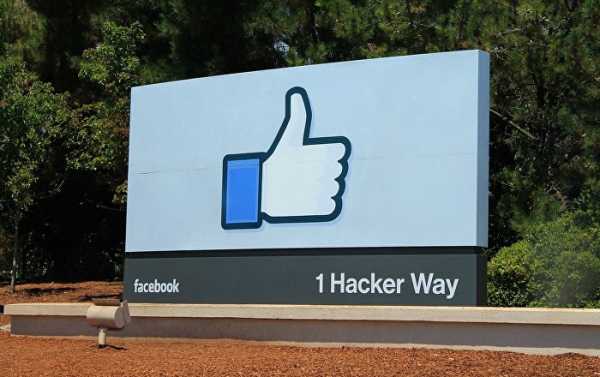 The social media giant’s announcement comes amid vocal concerns from business leaders regarding the lack of certainty over the UK’s post-Brexit relationship with the European Union.

Facebook said on 21 January 2020 that it will be employing one thousand more people to join its office in London this year. The new staff will work with Artificial Intelligence as part of its increased focus on “site safety”. UK Prime Minister Boris Johnson called the announcement “great news” and said that he wanted Britain to be one of the “best places for technology companies to be based” as well as to lead the world in online safety, according to Reuters.

She added that the new employees would “also help us build the tools that help small businesses grow, compete with larger companies and create new jobs”.

The social media giant is in the midst of a public relations campaign to improve its image after it was revealed that the platform gave access to large amounts of personal data used for political microtargeting by Cambridge Analytica. Facebook hired former Liberal Democrat MP and party leader Nick Clegg as its public affairs chief.

“Our task as a society is to minimise the bad while protecting the good, and of course, that is a role which in the end must be done, in mature democracies, by legislators, by governments accountable to the people”, the former Deputy Prime Minister told a conference in Munich on 21 January.

He added that ultimately, tech companies shouldn’t be the arbiters of what is right, “In the end, it shouldn’t be left to Google, Twitter or Facebook to make those decisions because it is not our democracy, it is the peoples’ and the peoples’ representatives who have to decide”.

“Heathers,” Reviewed: The TV Remake of the Classic Teen Comedy is...

James Maddison believes Leicester have proved they are a top side

The major talking points ahead of another weekend of Premier League...

Monchengladbach held at home by Freiburg