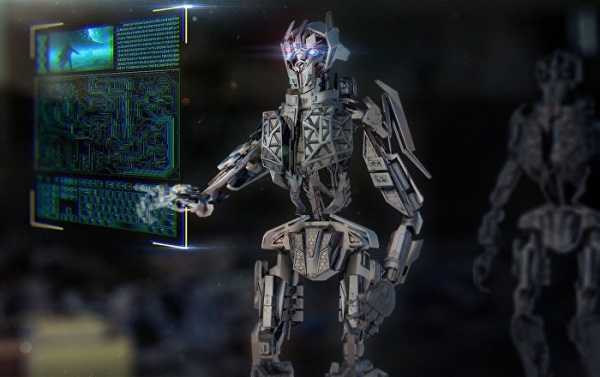 Report makes reference to several instances in the past of “false alarms” over technology making human labor obsolete, arguing that automation is merely a natural stage of economic development continuous with previous advances such as the Industrial Revolution.

Britain’s Institute of Economic Affairs (IEA) has published a report claiming that fears over the coming wave of industrial automation and artificial intelligence in the British economy are unfounded and that mass-unemployment is not horizon.

The reports authors argue that as old industries decline in their importance to the labor market, new ones will replace them, highlighting the contemporary example of the gig-economy in which workers act as sole-traders.

Pointing out that the occupational structure of advanced economies is always changing, the reports authors made comparisons with the shifts that occurred during the Industrial Revolution in Britain which the agricultural industry accounted for 20 percent of the British workforce in the 1840s. Today however, the sector employs fewer than 2 percent of workers in the UK.

In September 2017, forty percent of business leaders responding to a survey by the Royal Society of the Arts said they believed that up to four million jobs would be made redundant by increasing automation in the economy, with manufacturing and transportation being the industries most threatened.

Major unions in the United Kingdom have in the past have also argued that the economy’s increasing capacity to rely on automated labor has served as an excuse by large employers to cut down on their workforces in order to reduce operating costs.

Two Films About Nazis Show the Difference Between Engaging with History...