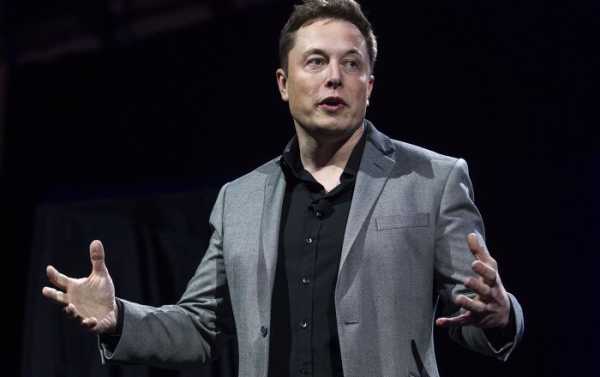 Remember the multi-tasking CEO teasing netizens by promising to start selling flamethrowers after his Boring Company (yes, the one that is supposed to dig tunnels) runs out of its 50,000 hats? Well, it’s happened.

The tech genius Elon Musk has unveiled his brand new product and is now accepting preorders! It seems to be the most ridiculous way to spend your money: the flamethrower costs $500 and if something goes wrong, The Boring Company offers a signature $30 fire extinguisher. The $500 fee does not include taxes and shipping.

Musk, keen on trolling, explained the reason for selling the “world’s safest flamethrowers” on his Twitter feed and immediately changed his bio on the social platform to “Zombie Defender”:

Having uploaded videos of him testing the new product to Instagram, he claimed that it is guaranteed to “liven up any party”:

…and proved that he was a marketing genius:

Social media exploded with excitement with users going bonkers over the news:

…suggesting ideas for his future creations…

Elon Musk, businessman, inventor and engineer, founded the Boring Company in 2016 after his tweet confirming he would start boring tunnels to avoid traffic. Musk was the first to come up with the Hyperloop system which envisages mass transportation at high speeds.

Scuffle Breaks out between Indian Media, Police During Transit of JNU...