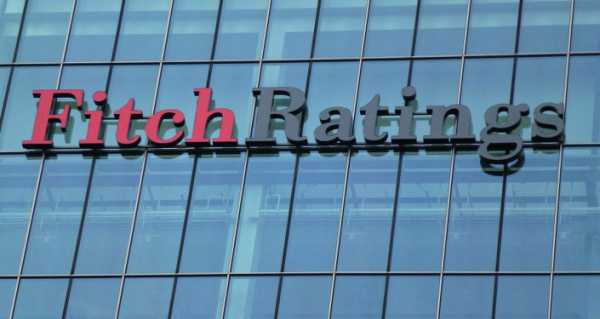 According to the credit rating agency, the country’s general government debt is expected to exceed 130% of GDP by 2021. US debt tolerance was estimated by Fitch as being higher than that of any other nation rated AAA.

The company outlined “ongoing deterioration in the US public finances and the absence of a credible fiscal consolidation plan”. According to Fitch, US fiscal deficits and debts were on the rise even before the country’s economy was stricken by lockdowns resulting from the ongoing coronavirus pandemic.

Fitch, however, noted that Washington “benefits from issuing the US dollar, the world’s preeminent reserve currency, and from the associated extraordinary financing flexibility, which has been highlighted once again by developments since March 2020”.

The Fitch statement additionally estimated US debt tolerance to be higher than that of any other AAA-rated sovereigns. Fitch also said it expects the US general government debt to exceed 130% of GDP by 2021.

An AAA rating means that an obligor is extremely likely to meet its financial commitments.

The economy of the United States is experiencing economic shock due to the ongoing coronavirus pandemic that has forced much of the country into lockdown, severely limiting air travel and impacting oil markets, among other commercial spheres. The US Commerce Department said that real gross domestic product (GDP) decreased at an annual rate of 32.9 percent in the second quarter of 2020, marking the most dramatic decline since 1947.

Trump Blames ‘Far-Left Fascism’ for Seeking to ‘Erase’ US Heritage at...